Company
/
About Us
/
Meet Elliott Garcea 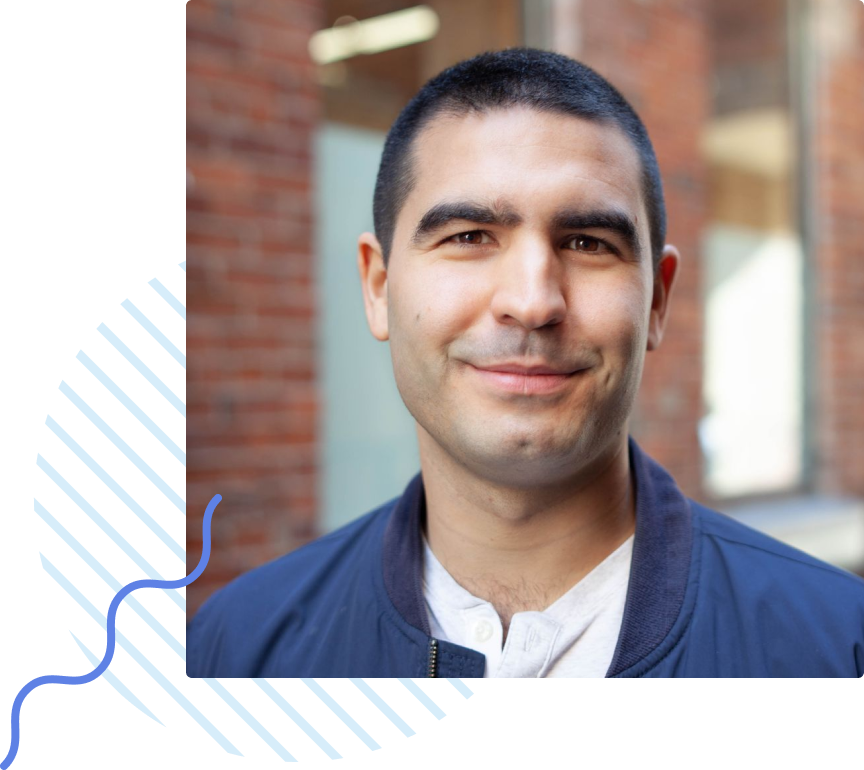 Elliott Garcea started his career at Toyota in New Product Development before moving to Apple as an Operations Engineer on the iPhone team. Elliott went on to become an early employee at Xtreme Labs, where he built some of the most popular apps (NFL, Facebook, etc.) and played a key role in growing their software engineering team. Elliott was a key part of the company’s growth from 30 to over 200 employees before it was acquired by Pivotal Labs.

After this acquisition, Elliott started Ten Thousand Coffees to reinvent how people scale and measure informal talent development. He is a University of Waterloo Computer Engineer alumnus and active mentor within the technology startup community.

Sign up to hear about our latest insights, product updates, events and more.

I agree to receive digital communications from Ten Thousand Coffees and can unsubscribe at any time. Visit our Privacy Policy for more information.

Ten Thousand Coffees was founded on land that is the traditional territory of the Mississaugas of the Credit, the Anishnabeg, the Chippewa, the Haudenosaunee, and the Wendat peoples, and is now home to many diverse First Nations, Inuit, and Metis peoples.